A crash course on Tesla's Solar Roof, Powerwall, and sustainable energy systems, from the perspective of an owner.

The Tesla Solar Roof is the most beautiful roof that you can have on your home that generates clean solar energy.

It’s Tesla’s entry into the premium solar shingle market, and after years of hype, they’re finally ramping up installs. Tesla targets the Solar Roof at homeowners with aging roofs that value both renewable energy generation and aesthetics.

In November 2019, Tesla installed a 10.37 kW Solar Roof and 2 Powerwalls on our house. (According to some Tesla folks I talked to, we are public installation number two of the v3 Solar Roof.) We’ve had the system on and operating for the past few weeks, and I’ve learned a ton from owning it.

This website, SolarRoof.cool, is a giant, detailed brain-dump of everything I have to share about the Solar Roof, based on all the questions people have had for me. The goal is to go wide and deep on everything related to the Solar Roof and the installation as a whole—stuff that isn’t immediately obvious or isn’t in the marketing materials. 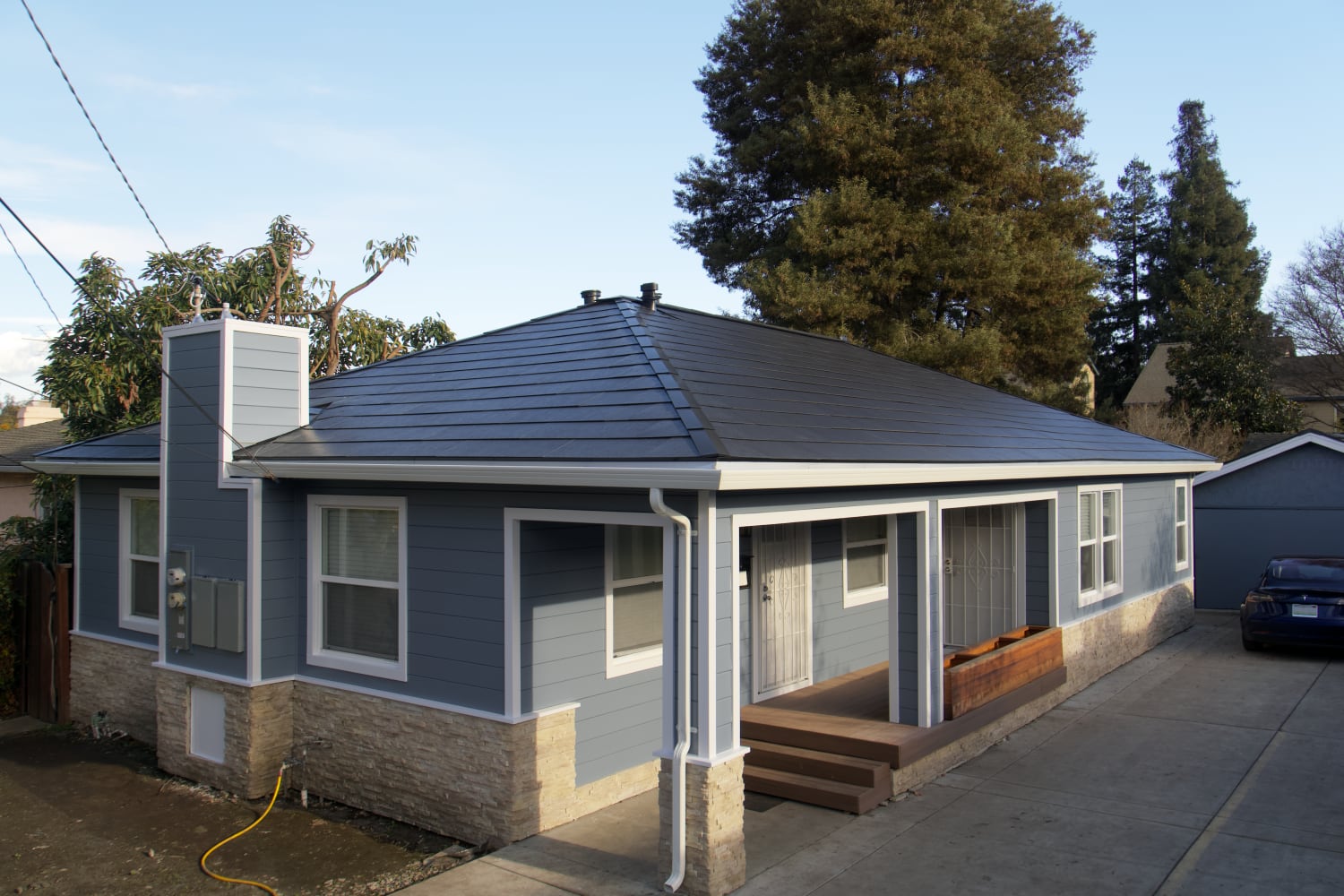